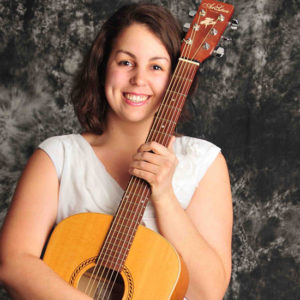 Canadian-Portuguese born and bred, Elisabeth grew up exposed to culture with a taste of Portugal always in her Canadian home and community in Kingston. Who knew that once entering her Music studies at Queen’s University, her cultural appetite and interests at heart would shift Eastward to Japan. Her musical journey there is only just beginning.

As a self-accompanied vocalist, Elisabeth has provided music for several events ranging as sizeable as sports games, benefit concerts and convocation ceremonies, to settings as intimate as weddings, funerals, house parties and birthdays. For many years she also worked with children and teen music groups as a musician and class instructor – aided by her knowledgeable repertoire of animated show tunes – as well as returning to her roots as choir director for her elementary school choir. She also performed alongside various music groups and artists such as first Canadian Idol Ryan Malcolm, Greater Kingston Chorus, the Sweet Adelines, Kingston Choral Society, and the Kingston Symphony Orchestra.

Elisabeth first began performing live at the age of 14 in her elementary school’s first musical production. Throughout her high school years, she was always involved in music, theatre and the arts, finding interest in many genres and styles of performance. She developed skills and interests of many forms until her Voice studies became priority in university. During those four years of classical training she thought she was going to hone her style to become an opera singer. However, those eclectic tastes she had always enjoyed made something inside her restless, and her desire to perform for the colourful worlds of animation began to resurface. 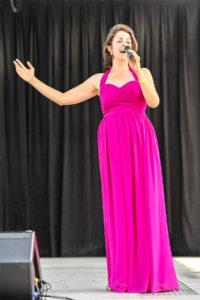 Elisabeth has always been a fan of animation, growing up with Disney and Dreamworks and alight with musical and artistic passion for anything involved in its production. While you could say anime was her illustrated introduction to Japanese culture, the interest grew beyond representation, and the longing for immersion in the country itself began. She joined the anime club community on campus and by the end of the year was elected Club President. She won her first Japanese singing competition as Anime North Idol in 2013, returning since for consecutive years as a guest performer for the convention, and took a season of taiko drumming lessons a couple of years later. Little had she known this different world of animation would spark a passionate and enduring cultural love of Japan. It would also play a part in re-sculpting her ambitions to include music composition as well as performance – greatly inspired by her favourite artists such as Akiko Shikata – with the hopes that it would one day take her to the music industry of anime and film soundtracks.

With this dream in mind, opportunity knocked when the Japan Festival of Canada advertised their first talent competition – the prize being a chance to perform in Japan – and after a whirlwind experience leaving her with a ticket in hand, her new journey is now just beginning. She is grateful that she had enough will to hold on to her true passions, and the support of her family to follow her ambitions which have led to this open door.

If you would like to hear some of her performances, you are invited to visit her Youtube channel at https://www.youtube.com/user/elisabethvocals 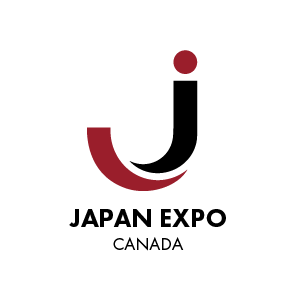 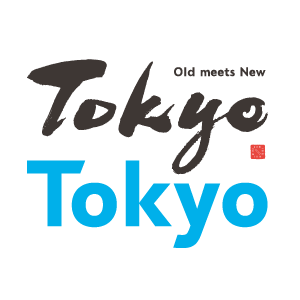 Also as one of the main features of the event a “Canada – Tokyo Talent Competition” will be held. The winner will be awarded a round trip airline ticket to Japan, eligibility to perform at many Canada-Japan collaboration events, a Japan Debut, and much more.

・ A round trip to Japan is all supported by Japan Expo Canada Inc.