The MC for the Japan Festival Canada 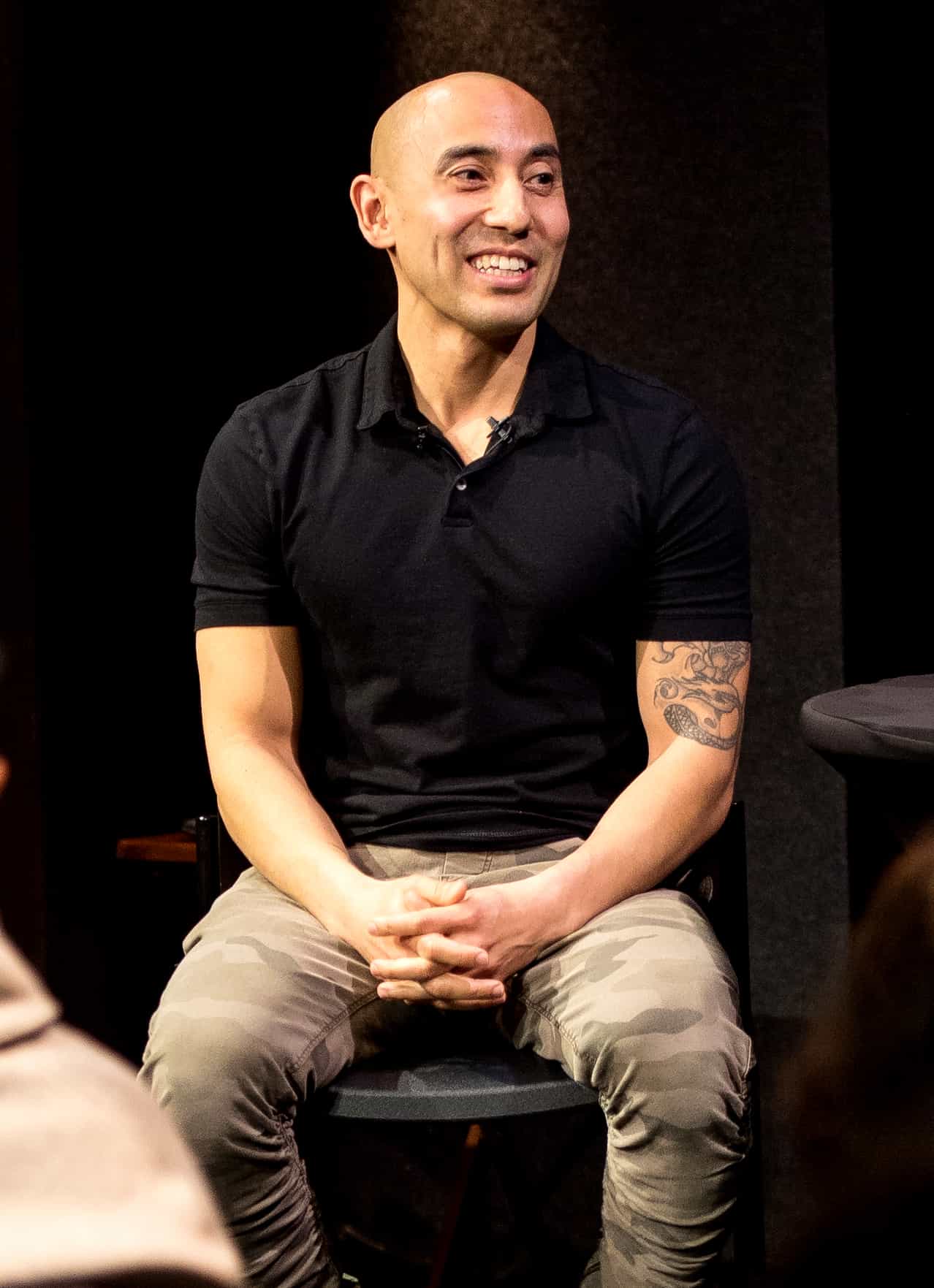 Khaled Iwamura is once again the host of the Japan Festival Canada. We have been honoured to have him as an MC since the start of the festival.
Khaled Iwamura is the founder of insauga.com, a media company comprised of insauga.com, inthehammer.com, inbrampton.com and inhalton.com which is now one of the largest digital only media companies in Canada.
He is also a TEDx Speaker, Tokyo Tourism Spokesperson, TV host/producer, MC and part-time pro wrestler.
insauga.com has 5 million unique visitors per month, 10 million page views per month, 6 million video views per year and has the biggest social media following in the western GTA with well over 250,000 followers.

Currently Khaled has been shooting live interviews throughout the pandemic for insauga.com.
He has had some major guests such as The Premier of Ontario Doug Ford, Leader of the Federal NDP Jagmeet Singh.
As well as weekly chats with the mayors of Mississauga, Brampton, Burlington and Hamilton and celebrities like Maitreyi Ramakrishnan – Netflix’s Never Have I Ever.
These interviews have garnered over 7 million views since April of 2020.
Khaled is producing a video series in Japan for Tokyo Tourism that has got over a million views over the past 2 seasons.
In the past, has emceed major city events at Celebration Square including New Years Eve x3 (50,000 people), Sound Bites Music Festival (35,000 people), Sauga Block Party (10,000 people) and Japan Festival Canada x3 (80,000 people).
Khaled Iwamura is 50% Japanese, 50% Egyptian and 100% Canadian, born in Montreal and has been a proud resident of Mississauga for 30 years.

The MC for the Virtual Japan Festival Canada 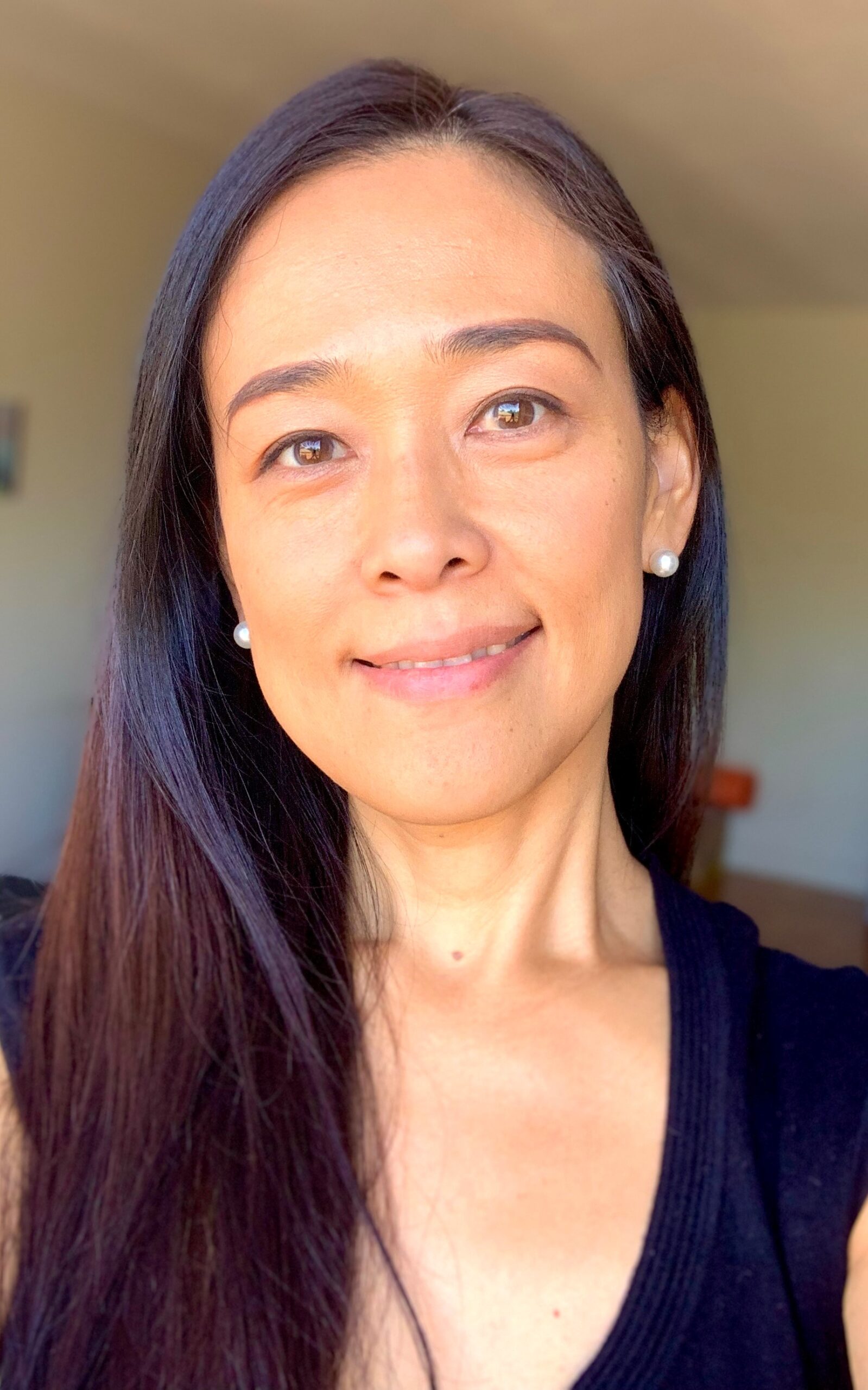 Born and raised in Japan and immigrated to Canada in 2004. Studied hotel management and became a hotelier, currently working full-time as a Reservations Manager at The Hazelton Hotel. A mother of one child actively involved in Japanese community. Diligently introducing the beauty of YOSAKOI to Canadians. Her passion towards dance is endless. Dancing brings her joy and excitement and forever growth in her personal life. She is also involved in a Flamenco dance and have been performing in the City.