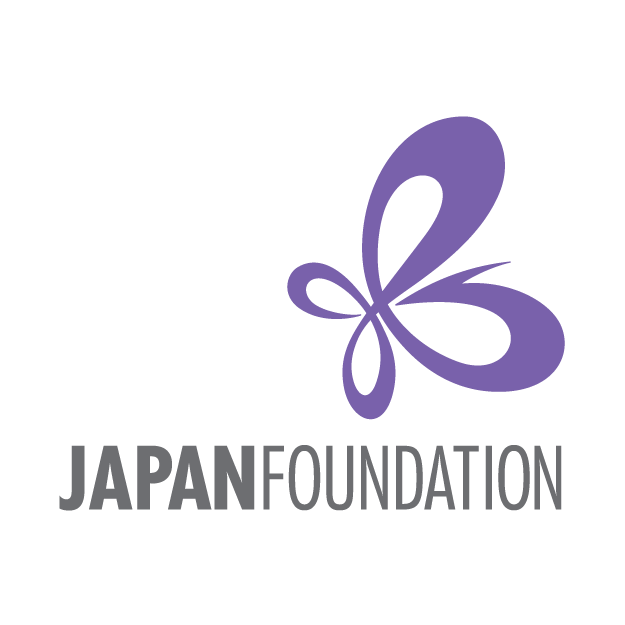 The Japan Foundation is Japan’s sole institution dedicated to carrying out comprehensive international cultural exchange programs throughout the world. Since its establishment in October 1972, it has introduced leading Japanese arts and culture of the times, developed programs to deliver and advance Japanese language education, and created knowledge exchange opportunities for scholars of Japanese studies. There are currently 25 Japan Foundation offices in 24 countries around the world.

This year marks the 30th anniversary of the establishment of the Japan Foundation, Toronto office, of which we are celebrating with activities such as the 30th Anniversary Logo Contest and virtual Fellow Gallery. Located downtown in the heart of Toronto, our facilities include a gallery, a seminar room for Japanese language classes, a public-lending library, and a multipurpose event hall. The library has approximately 20,000 Japan-related print and audio material available in Japanese, English, and French. Events, such as art exhibitions, film screenings, and lectures, are presented year-round in the centre’s spaces at no cost to visitors.

The Japan Foundation, Toronto’s various activities and services aim to cultivate friendship and ties between the peoples of Japan and Canada. Over the years, we have integrated our operations into Toronto’s cultural mainstream through participation in internationally renowned festivals, such as TIFF and TIFA. We also cooperate often with other cultural heritage centres, particularly our fellow organisations within the Bloor Street Culture Corridor, as well as diplomatic missions of other countries to bring compelling programming to the public.

In addition to organising and supporting Japan-related events such as the Japan Festival CANADA, the Japan Foundation, Toronto is committed to supporting a variety of activities through its grant programs. These grants are available to both qualified individual applicants and public organizations, and they are grouped under three main categories: Arts and Cultural Exchange, Japanese-Language Education, and Japanese Studies and Intellectual Exchange. The Japan Foundation, Toronto disseminates its grant program announcements and receives applications from across Canada with the assistance of the Embassy of Japan in Ottawa and the Consulates-General of Japan in Vancouver, Calgary, and Montreal.

The Japan Foundation, Toronto shuttered its doors for four months this year to help contain the spread of COVID-19. However, our staff continued to work from home and successfully brought programming online in the form of virtual language classes, film screenings, lectures, book clubs, and weekly newsletters.

The centre has now partially re-opened, with the library and gallery accessible to the public by appointment. Our other activities will continue to be held online for the time being. We are as committed as ever to cultivating friendship and understanding between our two countries, and we look forward to engaging with our visitors in person soon. 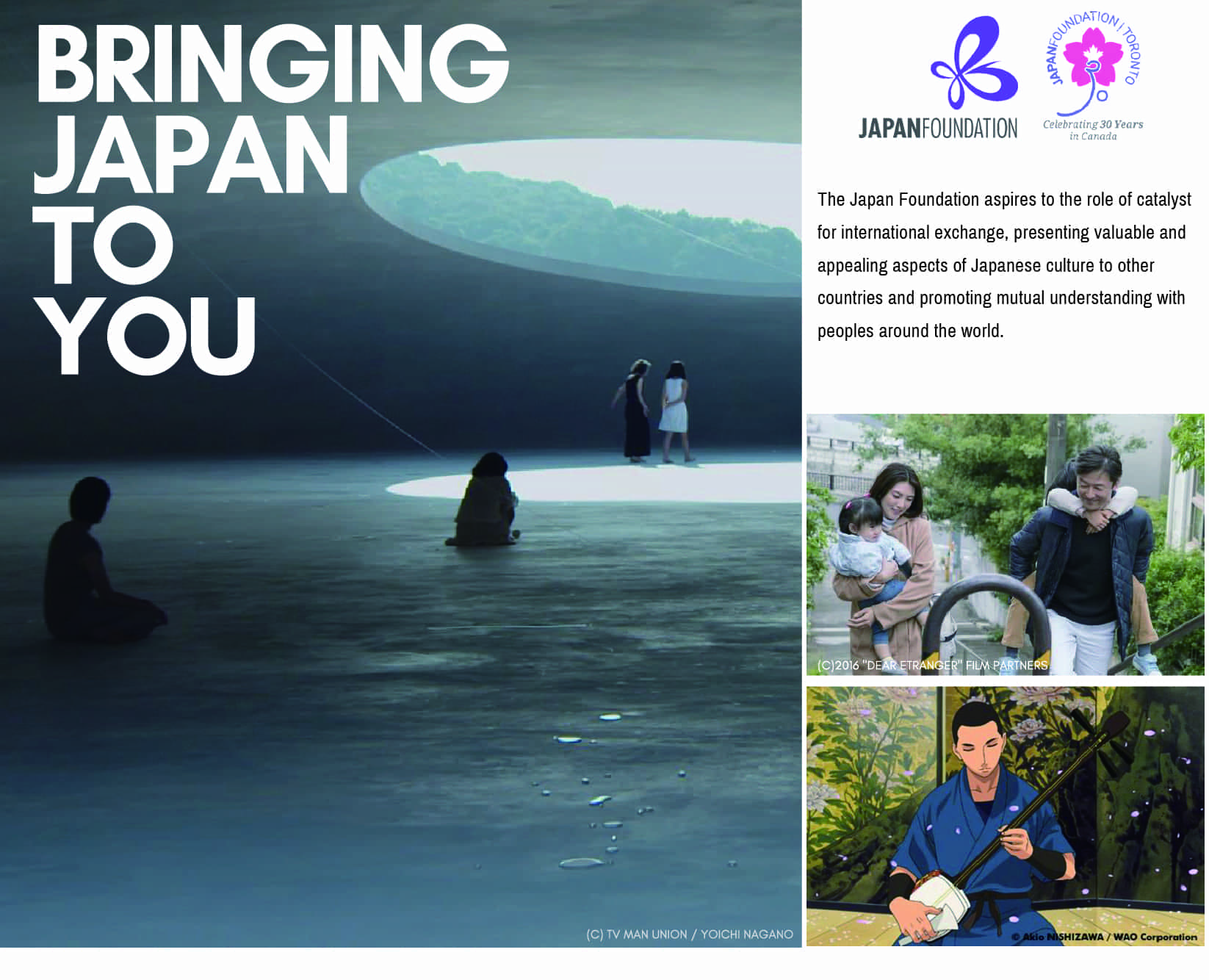