20 years ago, Ken Fernandes and Edmund Lau formed a friendship over their love for Japan. Having journeyed extensively throughout the country over several visits, they are extremely passionate about sharing their unique travel experiences.

It was Ken’s childhood passion for trains and railways that led him to his first visit in 2006. Awe struck by the wide variety of routes and railway companies, he has made numerous return visits for the sole purpose of riding on the myriad of trains that Japan has to offer. His enthusiasm for country’s uniquely designed trains, combined with their efficiency and speed has convinced many of his peers that Japanese railways are unique destinations unto themselves. A number of these trains are featured on his YouTube Channel and in miniature on his expanding n scale model railway.

Meanwhile, as a travel photographer, Edmund has captured many unique scenes over his several trips to Japan – convincing Ken to get off trains from time to time and explore the places outside of the railway stations. Since his first trip in 1997, he has taken people on photographic journey through some of the unique historical, culinary, modern aspects of Japan which he shares on his blog (www.orangewasabi.com). So vast is his knowledge on the country that in 2018, his peers convinced him to lead them on 14 day tour of Japan from Nagasaki to Tokyo which left them speechless.

Together, Ken and Edmund have become the go-to people for travel advice among their peers and followers planning trips to Japan. 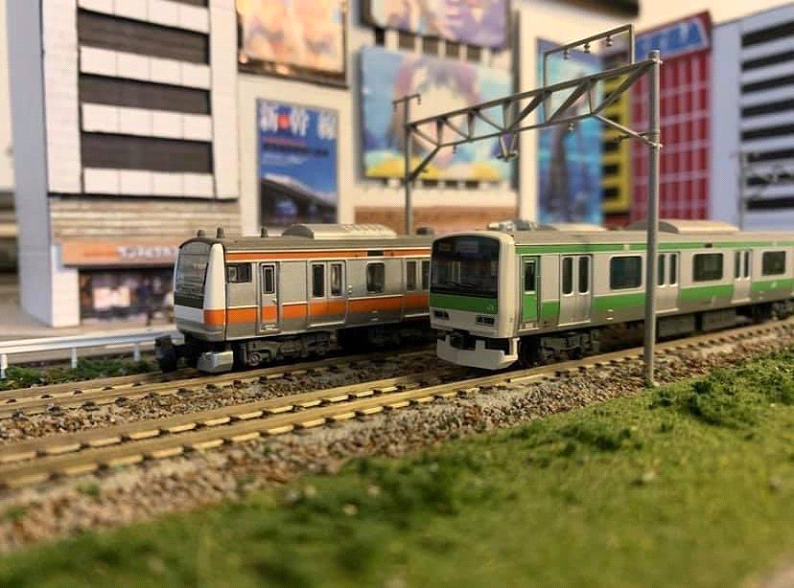 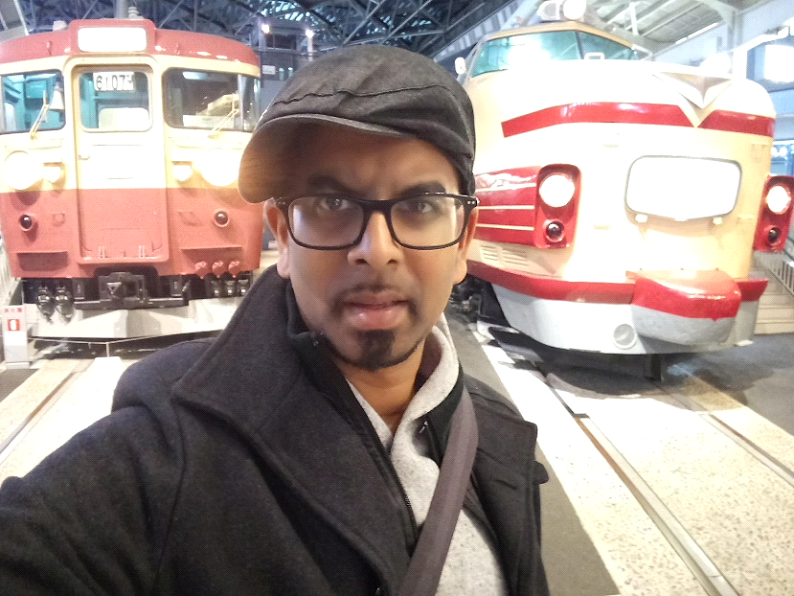