Strengthening of Japan-Canada ties through Sport

Japan Festival CANADA has been hosted in one of the multicultural countries in the world, Canada, to introduce and promote genuine Japanese food, culture and technologies.

Japan Festival CANADA is the largest Japanese Cultural Event in North America with the exciting entertainments such as traditional and modern performance, Pop Culture stage performance as well as the tasteful Japanese foods and many more to experience and enjoy Japan.

We appreciate your support 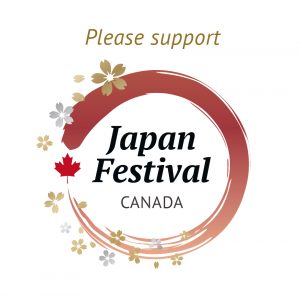